One day, there were lots of  snails. They lived in a nice neighbourhood with lot of lovely snails in front of a HUMAN house! so all the snails had to be very carful where ever they went. All the worms helped keep the neighbourhood safe. Then a human came out of the house but smaller than the rest. She looked about 8 and she kept screaming “IM RUNNING AWAY!” she looked dangerous so the worms and snail army came out to try and get her away the girl didn’t know that the worms and snails could talk but they did and to the girl asking what was going on and she said her parents wouldn’t give her desert which sounded very unfair to them because they ate all day. The worms and snails told her to go inside and talk about it because thats what they did. So they girl listened to the snails and worms and went in to talk about it. after an hour later the girl came out with ice-cream on her face and said “thank you.” then the army went back to the neighbourhood and when they told them every thing was okay everyone said “thank you.”

search for my blog posts 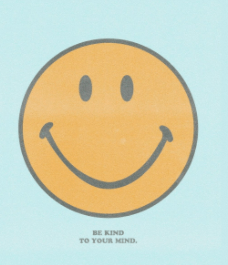 click here to get to my disney movie quiz